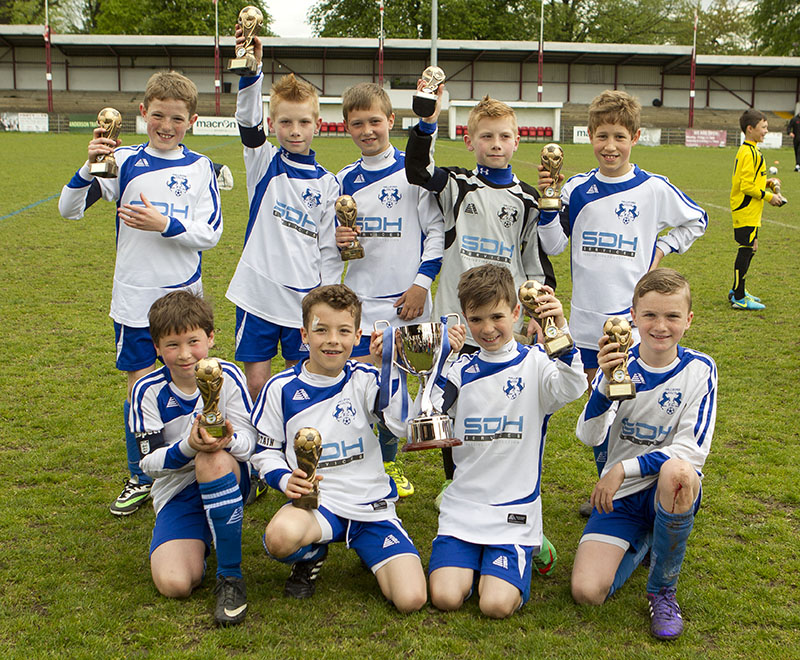 It will be hard to top the season that we had last year, but I believe it was a fitting way to celebrate the hard work that the boys have put in over the past 4 years. Many of the boys in our current squad have played together since they were Under 7’s and have become firm friends.

It was not an easy season, but finishing in 2nd place meant that we gained promotion. However, the highlight of the season was the final of the Surry Youth League Invitation Cup, played on a chilly April morning at Carshalton Athletic Football Club in front of a fairly large crowd. The opponents were Croygas Youth with a previously unbeaten record, so we knew it was going to be a challenge. The final score …. 5-3 to Halliford Colts!